As the parents of only a handful of Jewish children at the Yoys elementary school, we field unlimited questions from them regarding Christmas.

WHY CAN'T WE BE CHRISTIAN?

WHY CAN'T WE HANG LIGHTS?

WHY CAN'T WE HAVE A TREE?

WHY DOESN'T SANTA COME TO SEE US?

It's enough to break my heart, really.  I understand the feelings.  I can still remember feeling like the outsider at my elementary school.

Our house was the only one not lit up on our block.  We were the dark, Jewish island on our festive street.  For a child, it was a major, big-time bummer.

Mr. Yoy let the Santa out of the bag during one of Big E's angst-ridden Christmas rants.

I almost strangled him on sight.  How could he tell Big E that?  The boy that rattles off every personal nugget of info to anyone that makes eye contact.  For sure he was going to say something to his buddies.

I didn't make a big deal out of it in the hopes it would be forgotten. {CUE OMINOUS MUSIC}

Wednesday, I received the text I didn't want to see.

Big E had told one of his school friends that Santa wasn't real and his mom asked me to talk to Big E about keeping that to himself.  I felt horrible and was mortified.  I hated the thought of ruining Christmas for a five year old.   My body was racked with Jewish guilt.

After school, I had the talk with Big E.  I hate to lie to him, but sometimes he gives me no other choice.  I told him one of his friends' mommies had contacted me about things he was saying at school.

BIG E, SANTA IS REAL.  WE JUST TOLD YOU HE WASN'T BECAUSE WE DIDN'T WANT YOU TO BE SAD.  SORRY, BUD.  GO PLAY WITH YOUR DREIDEL.

He didn't seem too upset by this.  He was more interested in which friend's mom had contacted me.  This immediately alerted me to something bigger.

WELL HOW MANY FRIENDS DID YOU TALK TO ABOUT SANTA NOT BEING REAL?

He rattled off like half his class.  Sweet.  I'm sure an angry mommy mob will swing by later to enact their revenge on me and my big mouthed kid. 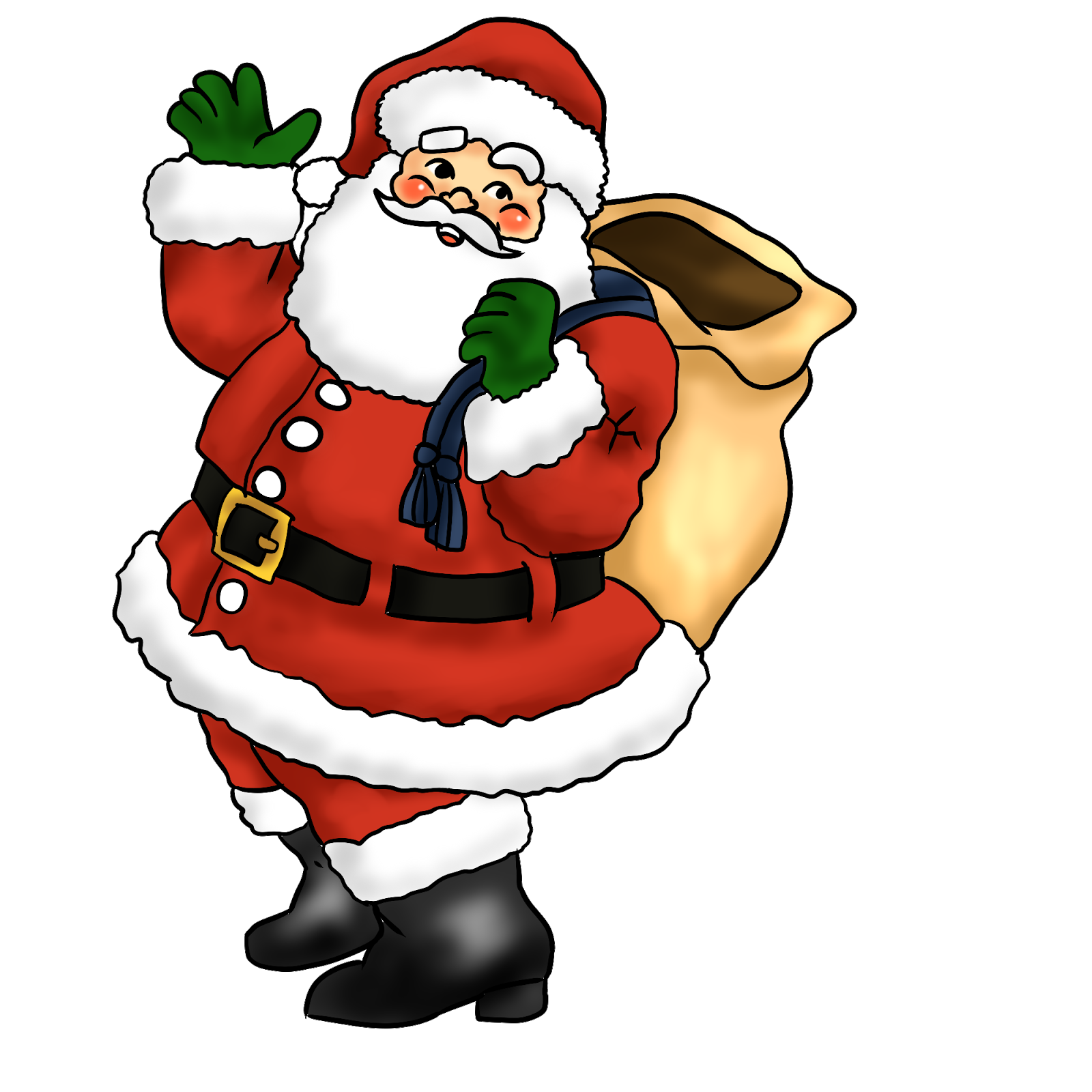