My plan was to kill two hours at the YMCA (that's the maximum time that the Yoys can spend in the child care area per day), grab some lunch, and head over to Aunt Yoy's to commiserate about our traveling husbands.

My first victory of the day was getting Big E to agree to go to the Y.  Usually it takes a miracle.  Today it was the promise of one dollar.

We unloaded at the Y.  This included a giant history book and an Oriental Trading catalog (which is the equivalent of Catnip for kids).

YOU DO KNOW THEY HAVE TOYS TO PLAY WITH HERE?

But no one wanted to listen to me.  As usual.

Except Big E tripped and went down hard.  He basically belly flopped onto the asphalt.  Little E tripped on Big E and partially fell on him.  The sound of the clumsy twins hitting the deck will be forever ingrained in my mind.

I wish screaming could best describe what came next, but it just can't. Howls. They echoed off the valley walls of the YMCA parking lot for all to hear.

Four skinned knees.  One skinned knee is the equivalent of quadruple bypass surgery to the Yoys.  This was knee-ageddon.

Big E yelled at Little E for falling on him.

Little E yelled at Big E for tripping him.

All I needed was one more E, and I'd have myself a real life version of The Three Stooges.

I received a sympathy look from a mom managing to get her three kids, including one in a baby carrier, into the Y without the carnage that was happening at my feet.

A single, young man quickly approached.  I faintly smiled at him.

He completely avoided eye contact.  If I could read minds, his said:

AIN'T NOBODY GOT TIME FOR YOUR LAME MOM PROBLEMS.

I pulled myself together, peeled my kids off the road, and dragged two kids screaming for band aids into the Y.  I dropped the blood brothers off at daycare and was running out my feelings within five minutes.

And that folks, is how it's done. 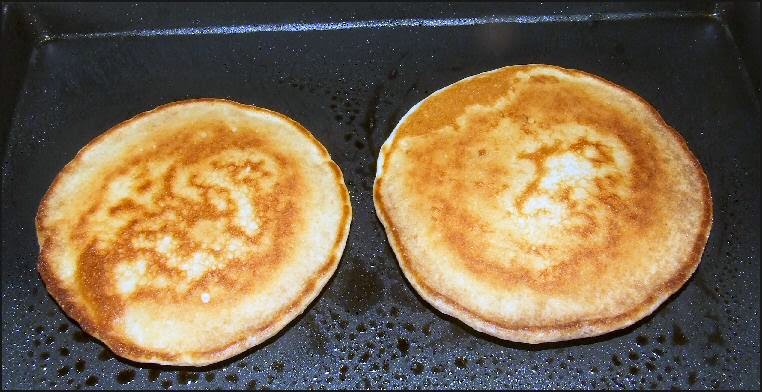 This looks like my children, pancaked to the asphalt.