How do I get my children to easily transition from one activity to another?

On the school playground this afternoon, I watched from afar as Big E approached a mother while she was trying to calm down her crying daughter.

My stomach crept into my throat as Big E began to animatedly speak, hand gestures and all.  I could only imagine what Big E was saying to her.  My guess was loads of inappropriate information including, but not limited to, directions to our house, the lazy breakfasts I sometimes feed him, and my social security number.

A few minutes later the same mom approached me.  Uh-oh.  This was it.  She was going to yell at me about my mouthy kid.

Instead she smiled and told me what great advice Big E had given her earlier. She was trying to get her kids to leave the playground, but her daughter didn't want to go.

JUST TELL YOUR DAUGHTER SHE HAS ONE MINUTE AND THEN IT'S TIME TO GO.

AND YOUR DAUGHTER NEEDS A NAP BECAUSE SHE IS CRYING TOO MUCH.

I HAVE LOTS OF GREAT IDEAS.

Seriously.  Who is this guy? 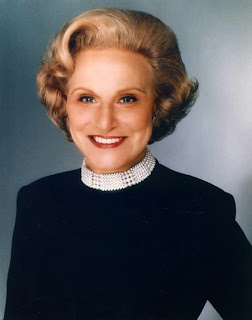