His class performed many songs, including one of my favorites, Here Comes The Sun.

This blew his mind.  This was the first time Little E was doing something without his big brother and it was a tough pill for Big E to swallow.

Going into the performance, I would say Little E knew about 55% of the words to the five songs they were performing.  But hey, he's not yet four, so I think that's great!

He was smiling and excited to be performing with his class.  I thought Little E did a phenomenal job. As his mother, I know I am obliged to say that, but I also felt that deep in my soul.  Especially as he shouted out amazing little nuggets in the midst of song such as:

MOM, THIS IS TOO HARD FOR ME!

To Big E, this was not acceptable.

Mid performance, Big E walked up to the stage, not once, not twice, but three dang times to warn Little E that he better up his game.

I WANT TO HEAR YOU SING!

I was mortified.  Mr. Yoy was at work, so I was left to shoulder my embarrassment alone.

I death whispered to Big E to sit down STAT.  He was already blocking the twenty seven cameras videoing the performance.  I didn't want some dark, big-foot character skulking across the shot as well.

But Big E was frustrated.

I JUST WANT HIM TO DO A GOOD JOB, MOM!

I told him I understood, but he could not interrupt the performance again, or we would have to leave.

I then mentally scratched Surgeon General of the United States off of his potential future occupation list and wrote down Pageant Dad.  And he'd be a damn good one. 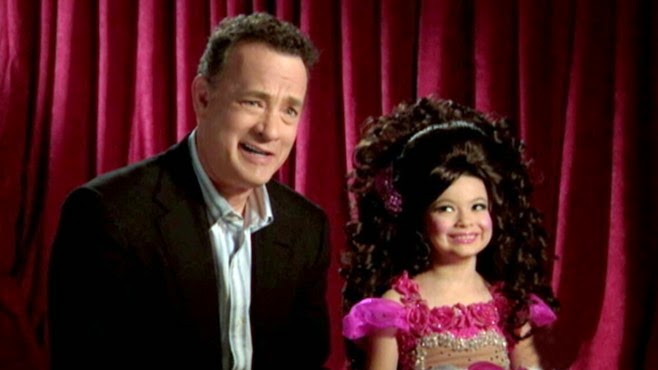