We returned from swim lessons around 5:10.  I told the boys I was running upstairs to throw the towels and swimsuits in the wash and then I'd get started on dinner.

In the two minutes I was upstairs, Big E went into the fridge and opened gogurts for him and Little E.  They were sucking away when I came downstairs.

I SEE YOU DECIDED TO EAT YOUR DESSERT BEFORE DINNER TONIGHT.  THAT'S FINE.

I was annoyed that they decided to help themselves to a snack 23 seconds before I began preparing dinner.  But I thought I handled it well.  And let's face it, gogurts have more than enough sugar to constitute a dessert.  Big E would emphatically disagree.

NO MOM, I WANT A STRAWBERRY BAR FOR DESSERT.

I explained that had he waited, he would have had one, but now he was welcome to finish the opened gogurt.  He didn't want it.  He wanted a popsicle.

I calmly explained that gogurts cost money and that even if he chose not to eat any more of his, that would be all as far as desserts go for the evening.

I don't know if camp coupled with swim lessons had brought out a tired monster or if he was just hangry, but Big E lost his sh*t.

Yes, he fired me.  If I was not steaming mad, I would have laughed.  Realistically, 5PM would be an ideal time to be fired.  I'd skip out on dinner and bedtime, which I consider the hardest part of my day.  I wondered if Natural Body was still open.

OK, FIX YOUR OWN DINNER.  I'M GOING TO GO RELAX.

This sent him spiraling even deeper into a dark, screaming fit.

As I stood at the fridge door, pulling out food to prepare Little E's dinner (who, by the way, was totally on board with the dessert first idea), Big E charged me and tried his best to rip a chunk of my butt off.  He dug his little nails into my shorts and, I'm not going to lie, it hurt a little.  His eyes were filled with rage and tears. All of this over frozen chunks of strawberry.

At this point in the story, I'd like to take a time-out and ask for advice.

Clearly, I'm doing something wrong.  Should I just let him eat boatloads of sugar until he vomits? Do I need to stop buying anything resembling a treat?  Was I wrong to take a sugar stance?

He finally calmed down and began eating his dinner like nothing had happened.

MOM, ARE THE BUBBLES IN MY ICE FROZEN AIR?

MOM, WHY IS BROCCOLI GREEN?

I sat at the kitchen island licking my wounds.  Not the butt one, the mental ones. 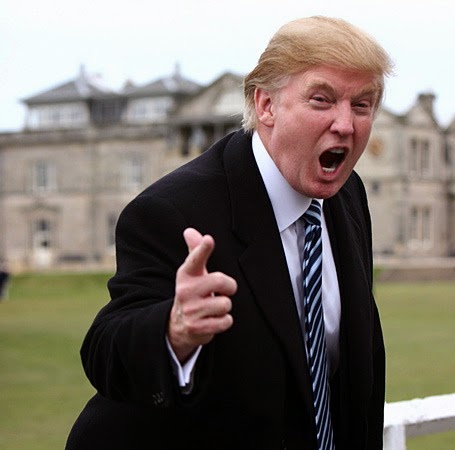 And all of a sudden, this guy appeared in my kitchen.