Splinters fall under the same category as loose teeth.  The ickiness factor isn't as high, but it still makes my stomach do leaps.

Big E would barely let me touch his toe. I had to promise I was just going to hold his toe still to look at it.  Because the splinter was approaching the size of a 2 x 4, I knew it would be easy to pull out. If only Big E would let me.

I explained to him in my calmest voice, that I had to pull it out and it might hurt, but only briefly. Like a shot. (I regretted using this example as soon as the words escaped my mouth).

After some persuasion, Big E agreed to let me try it.

We sat down by the window for the most light and I slowly approached his toe with tweezers.  The second I touched the splinter, Big E lost his mind.

He cried on and off for ten minutes. Finally, we agreed that he'd go to bed with splinter in tow and Dr. Daddy would look at it in the morning.

That worked for me, as I couldn't take the angst anymore.

I told Mr. Yoy of splinter-gate when he arrived home around 8:30. Big E was already asleep. So we did what any crazy-a** parents would do.

We snuck into his bedroom like a special ops team, decked out in all black, with a flashlight and tweezers in an attempt to remove the splinter while Big E slept.

Mr. Yoy held Big E's foot down and I was tasked with the hard part.  Removing the splinter.

I sashayed out of his bedroom.  Like the unstoppable super mom I was. 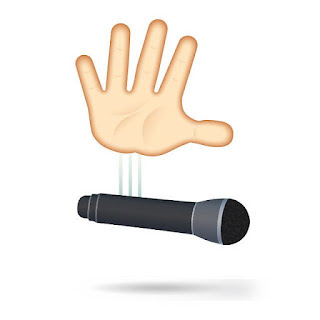