On the second level, they have a fleet of motorized toy vehicles that the boys love to climb in and fake play with.

I say fake play because somewhere, some idiot thought that parents would pay $2 per ride and even included a place to swipe your credit card or as Big E refers to it, plastic money.

My kids love to do this.  We go probably once a week, especially during winter months when this former Floridian favors indoor hibernation.

As the Yoys were fake navigating a rocket ship, a little girl approached with her mom.  The little girl was very shy and timid and on the verge of tears.

Big E must have smelled her fear.

He yelled to her.  His voice echoed throughout the mall corridor.  She, as so many girls do, flat out ignored him.

He repeated again.  This kid is not swayed by rejection, which could mean he is either persistent or well on his way to being a stalker.

This time Big E felt the need to telegraph his intentions.  Phew, the little girl did not have to worry about Big E killing her while she boarded the helicopter.

Her mom laughed.  I half laughed/ half rolled my eyes.  My kid is weird. 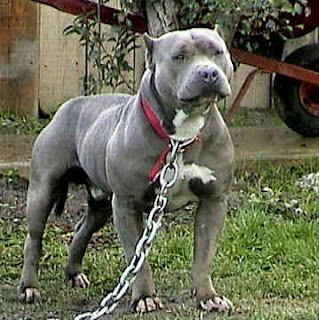 Unsure as to why Big E felt the need to announce his status.  It's not like he looks like this guy.
Big E friendly mall