January 10, 2014
This evening we went to our synagogue for shabbat services.

I brought the Yoys' pajamas for a quick wardrobe change before we hit the road. Always the optimist, I believe putting them in their bedtime attire will cause them to fall asleep on the drive home.

I headed into the women's lounge for the big change.  Little E was up first.  He was pretty easy and cooperative as usual.  Tonight he definitely won best behaved.  Not like I have a daily contest, but if I did...

Big E was more reluctant.  He was involved in a serious game of hide and seek/tag.  I finally coerced him to stand still for a moment and was able to strip him down to his birthday suit.

He looked at me with a twinkle in his eye and took off.

He was Usain Bolt going for the gold.  I was his pathetic mom caught off guard as it was hour thirteen of being awake and was sporting knee-high Stuart Weitzman boots.  Coupled with my first heavy workout in about a month and I might has well been running in quicksand.

All I could see was his bare bottom flapping freely in the overheated synagogue hallway.

He was laughing his a** off the entire way down the hall.  The disapproving eyes of all the synagogues past presidents looked down at him from their ancient black and white photos hung on the wall.

This is when I get struck down by lightening.  I just knew it.

Luckily, the hallway was clear with the exception of a security guard at the far end frantically checking his phone.

I turned on the afterburners and finally grasped Big E's arm.  I dragged him back to the women's lounge, scissor-locked him in my legs and forced some clothing on him.

I can't believe he streaked our synagogue.  On shabbat.

On the drive home Big E reflected on the evening.

I HAD FUN WITH MY FRIENDS, BUT SOMETIMES I TURN MY STEERING WHEEL THE WRONG WAY.

I THINK that was his way of admitting he made a poor choice. 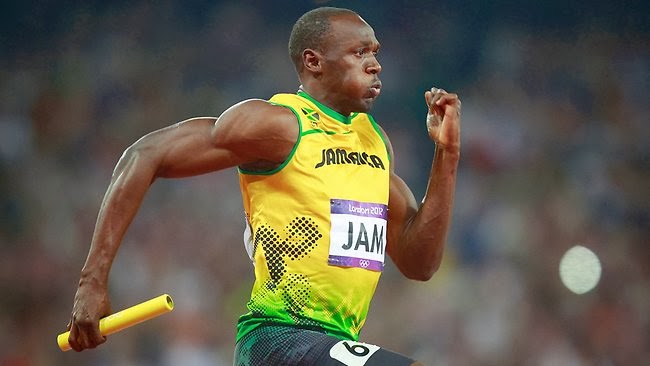 This is what Big E looked like tonight as he made a run for it. 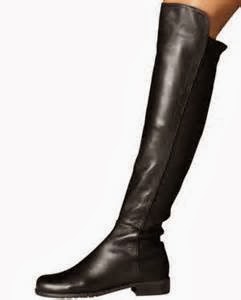 And these were DEFINITELY the wrong shoes to wear tonight.