I cannot emphasize how much writing these stories helps me unwind from some crazy-a** days.

As a special treat, I've linked up some of my favorite entries from the past year.

Moldy Hummus and a Sh*t Pile

The Art of the Transfer

What Happens in Vegas Stays in Vegas

As always, thank you so much for reading and providing feedback.  I love hearing from you all. 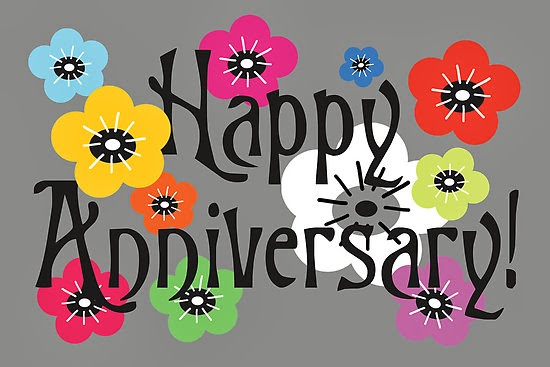