The Yoy Guide to Kitchen Renovations

Both boys' schools were closed due to the polar vortex (I just had to throw that in there, but I have no idea what it means).  Because in Atlanta we are a bunch of wusses.

I had a play date in the morning with Aunt Yoy and the kids.  It was fun and many hours of the day passed by.  They left for nap time and the boys played quietly in their playroom for some time.

Little E announced he was tired and put himself down for a two hour nap. Clearly a (missed) sign that the world was about to come to an end.

Big E was upstairs, Little E was sleeping, and I was straightening up downstairs when I heard something suspicious.

I could hear water rushing through the pipes.  I was putting off our vacation laundry for a third straight day, so it couldn't be the washing machine.  Big E wasn't using the bathroom and I had run the dishwasher earlier in the day.

I walked into the kitchen and the sound of rushing water filled my ears.

It took about one second to process what was happening.  I flung open the back door and saw water pouring out of the siding under the kitchen window.  F*CK! Yep, I yelled that out for all the world to hear.

I ran back inside to see water seeping out from under our cabinets.  This is how Kate Winslet must have felt as she grasped the horror of the Titanic.

At this point in the story, I'd like to credit the insane and dramatic media outlets for hammering home what to do if your pipes burst.

I opened the cabinet under the sink and shut off the water.  Like a boss.

I ran back upstairs and grabbed 12 towels, ran back downstairs, and began damage control.  All while repeating my mantra.  SH*T, SH*T, SH*T.  Big E was completely oblivious to the situation as he was smoking Jake and the Neverland Pirates.

Next came the sweats.  I was sweating even though it was nine degrees.  Who does that?  I just had visions of having to rip out my crappy kitchen and floors and the disaster and dusty mess...and maybe replace it all with granite, under cabinet lighting, and trendy tile backsplash?  Focus, Mrs. Yoy!

I composed myself enough to find a plumber that managed to make it to my house within an hour or so even with the pipe bursting epidemic that had gripped the ATL.

The good news is we had minimal damage.  We will have to wait and see if the floors warp, but I'm hoping for the best.  Or maybe the worst...

The plumber was great and even tolerated Big E's usual fresh meat interrogation.  As he dropped the $325 bill on me, Little E attempted to seat belt himself into his ride on car, but instead caught a chunk of his belly flesh.  Little E screamed out in agony.

I screamed, too.  Only on the inside. 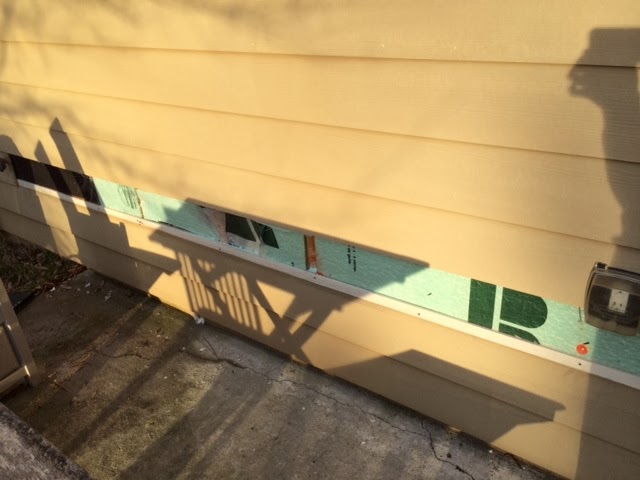 My house is falling apart. 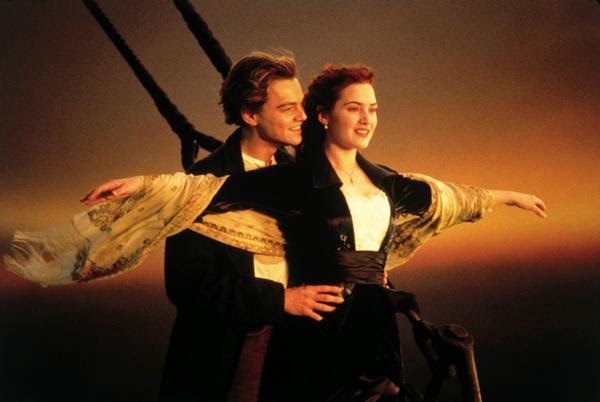 What didn't happen during the rushing waters. 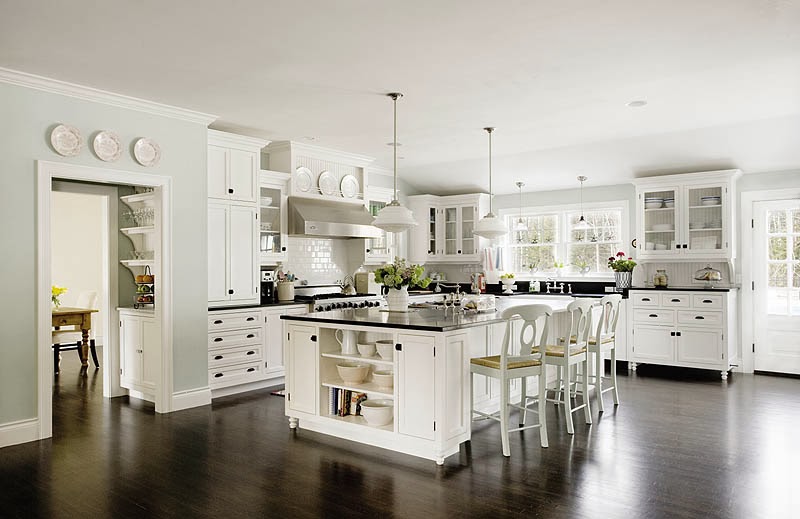