October 23, 2014
Today I chaperoned Big E's class, who along with the four other K classes, went to the High Museum of Art.

The kids were super amped to head off campus.

We were assigned a docent upon arrival.  She was super southern.  Her name was Anna.  Like the girl from Frozen.  So immediately everyone had to tell her she had the same name as the Disney movie character.  She was neither amused nor excited about this nugget.

Then she laid down the rules:
1) No Running
2) Inside Voices
3) Keep an adult arm's length away from every painting, sculpture, and other unidentifiable object in the museum.
4) No Food or Drinks

Note to self, don't volunteer to chaperone the next trip to the art museum.  Pick somewhere indestructible, like the aquarium. Or Stonehenge.

I glanced over at Big E's teacher.  This was going to be interesting.  Luckily, we only had nine children between the two of us, even if seven of them were rambunctious boys.

The kids started strong.  They all raised their hands and participated.

They (and I) learned about background and foreground.  Horizontal and vertical objects. Shapes.  It was like an intro to art class.  Anna navigated us through the paintings and (sometimes naked) sculptures.

WHY IS THAT LADY NOT WEARING A SHIRT?

LOOK AT HIS BUTT!

They are five and six, so I'm expecting comments similar to a fraternity pledge.

By 10:30 the rumbles of tummies led to the rumbling of the group.

In their defense, it was their usual lunchtime of 10:30.

Anna tried mightily to keep them engaged and interested, but she was fighting a losing battle.  These kids needed a Snickers and badly.

Kids began getting antsy.  Wayward arms and legs flew about.  I vomited in my mouth after one little boy swung his sweatshirt around and it came within inches of a painting.  I saw the panic in Anna's eyes, too.  The sh*t was about to get real.

Big E completely turned off around 10:30.  He is like me.  When he is hungry, he morphs into the most horrible human on the planet.  He glared.  He scowled.  He refused to participate.

Anna remained ever patient and escorted us to the project room where the kids worked with an artist to make their own masterpieces.  This seemed to distract them from their starving chant.

After lunch, everyone was restored and ready to run wild.  Unfortunately, we were in an art museum.

I've never been so happy to sit down on a public school bus.  We had made it.  No artwork had been destroyed.  No modern furniture had been sat upon. 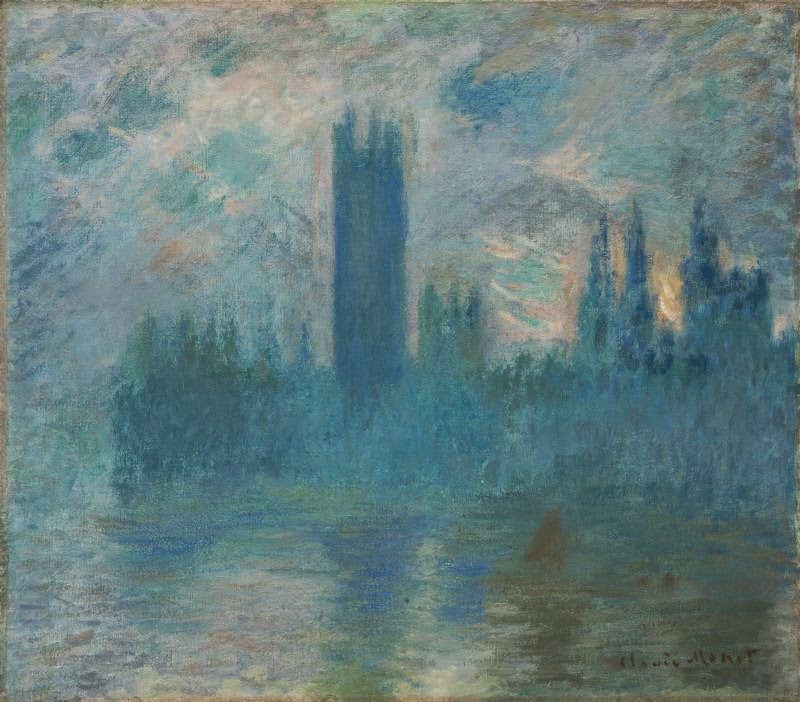