1) I'm not sure why he was walking around without shoes on, unless he was headed to the pool.

2) This kid must shuffle his feet like a penguin, instead of walking like a typical human being.

3) OR this kid must be attracted to roughed up wood.

AN UNSANDED WOOD DECK?  WHY, YES, I THINK I'LL TAKE MY SHOES AND SOCKS OFF AND SHUFFLE BACK AND FORTH UNTIL I GET MY 5TH SPLINTER OF THE YEAR.

For the record, I've had less than five splinters in my life total and I'm old. If I extrapolate the rate in which Big E acquires splinters, he's on track to earn the foot splinter world record, if that's even a thing.

Of course, he wouldn't let the camp nurse anywhere near him. 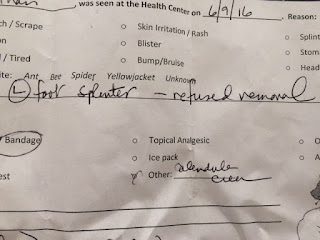 She gave him numbing cream and a bandaid.  And now he expects that to be the gold standard of treatment around here.

The only numbing cream I keep in the house is Bailey's. And this kid ain't anywhere near the legal age.

So, it was left up to Mr. Yoy and I to extract this sucker while Big E slept.  Except he woke up and freaked out.

But we got it. And it wasn't pretty. And things returned back to normal.

This morning, instead of scooting around on the floor like a Rumba, he walked. He put his shoes and socks on without crying.

We pulled up to camp carpool and Big E exited.  AND STARTED HOPPING ON ONE FOOT LIKE THAT THING WAS STILL IN THERE.

The counselor indicated for me to roll down the window.

IS HIS FOOT OK?

I was furious. Big E was making me look like a fool.  Like the mom who would send her gimpy kid to camp because it was costing a small fortune and he'd be there unless he was dead.

I weakly smiled at the counselor.

HE'S A BIG FAKER.  HE'S BEEN WALKING ON THAT FOOT ALL MORNING.

And off I drove. 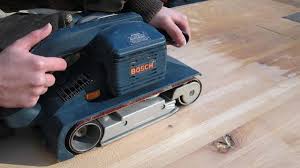 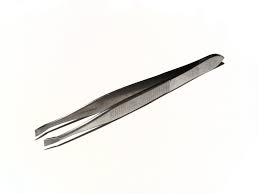 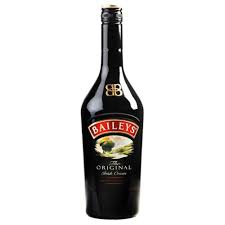