Flag This Entry to Read at a Later (Frustrating) Time

I tried, unsuccessfully, to convince Big E that it was indeed nighttime.

After multiple reappearances by him, I told Big E I would lay with him until he fell asleep.

I rubbed his back and told him to count sheep.

Somewhere around 108 sheep, I checked out.  While my son has unlimited energy, I'm running on generic brand batteries.  I run out of power by about 7:30 each night.

I'm not sure how long I slept, but I felt Big E kiss my hand.

I opened my eyes and his sweet face was inches from mine.  He smiled at me and rolled over.

Within a few minutes his breathing slowed to a steady pace.

My first movement caused Big E to roll back over.  Again, our faces were inches from each other.  The light in Big E's room was fading fast.

He began to quietly snore.  This was my key to freedom.  Big E was finally asleep.

But instead of sneaking out of there, I stayed.  I stared at him.  He was so peaceful and beautiful.  His ridiculously long lashes sporadically fluttered.  I wanted to eat his face.  But not in a Hannibal Lecter kind of way.

I laid there until the room completely darkened and then made my exit. 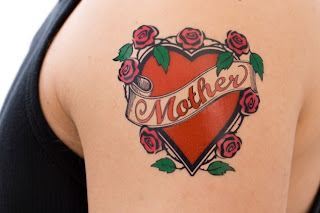