March 23, 2014
Saturday morning was Little E's first attempt at organized sports, soccer.  I headed over to the fields with Mr. Yoy following with Big E about an hour later for his game.

Little E has been pumped for soccer.  Unlike his older brother, he has been obsessing over when his league would start.  He couldn't wait to put on his cleats and kick his ball around.  In our home.

The field was a whole other story.

First of all, it was muddy as hell.  These fields are in a major flood plain, which is why the Y was able to purchase a giant tract of land in the middle of Buckhead. Just a trace amount of rainfall transforms these fields into Yuppie Woodstock.

Second, my kid was constipated.  I guess too much snacking on his five-hour-outdoor-free-for-all-playdate the evening before really caught up with him.  We made FOUR long treks through the mud to the portable bathroom trailer.  FOUR TIMES.  In an hour.  By the second trip, Little E professed his exhaustion.  He had maybe kicked the ball twice.

And to complete the trifecta, Little E was starving.  Even though he ate breakfast a mere minutes before practice.  I rifled through my bag and came up with some applesauce and raisins.  That should help in the constipation department.  So there stood Little E.  Two feet from the goal.  Stuffing his face with all my handbag's glory.  His teammates played around him.  Little E was oblivious.

I should know by now this only ends one way, with my kid crying.  And possibly me.

But today was a special day.  The moons were aligned or some sh*t like that.  As we returned from the fourth trip to the bathroom I saw my first born, Big E, throwing a massive temper tantrum because this week his team had to turn their reversible jerseys to red and he wanted to be blue, like last week.  I watched as my usually patient husband, lost his mind.

Big E decided he'd rather not play if he had to be red.  So we headed home.  I fake called Uncle Yoy on the way to the car and told him not to come because Big E wasn't playing.  Little E cried for me to pick him up.  I looked around at all the smiling families with their eager, soccer playing children.  Big E whimpered under his breath about wanting to be on the blue team.

I opened the van doors and told the boys to hop up.  This bus was leaving.  I was hot with frustration and anger.

I WANT TO PLAY MY GAME, MOM!

I shook my head and smirked.  This boy will be my undoing.  He's as smart as his dad and as stubborn as me.  I silently prayed for the patience to get the boys back to the soccer fields without any further carnage.  There is only so much crap this mom can take before 10 AM on a Saturday.

On an unrelated note, I vote they start selling wine at the soccer games.  Who's with me? 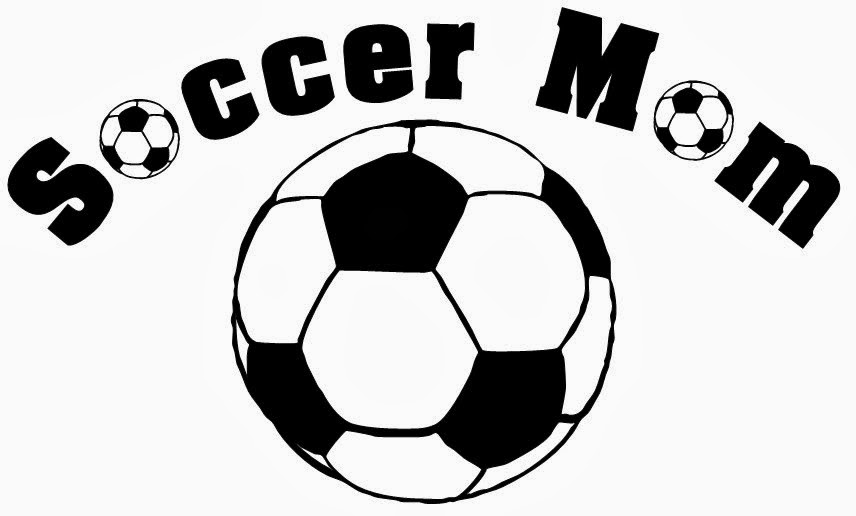