January 07, 2015
I spent an hour plus yesterday afternoon helping the Yoys build a Lego firetruck that, once built, they destroyed in mere seconds.  Because firetrucks always roll off of cliffs.

Anyway, this was a rebuild.  Which means there was a 0% chance we were going to have all the necessary pieces.  Despite my attempts at organization, things happen.  Like Big E eating a piece or two.

We found ourselves missing an integral piece of the truck.

I heard Big E mutter "damn" under his breath.

WHAT DID YOU JUST SAY?

He looked at me with those innocent eyes.

His voice went up four octaves as he defended his use of dam(n).

A few thoughts swirled madly in my head.

I stared him down. I wanted him to know I was on to his trickery.

He didn't flinch. He didn't blink. Nothing. 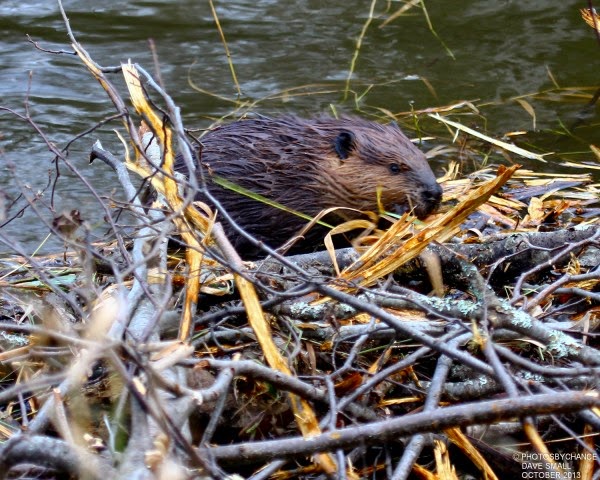