September 23, 2014
Yesterday I made a run to Publix with my visiting mom.  She was helping me pick out food for my Rosh Hashanah dinner menu.

We delegated the task of grabbing the Yoys from the bus stop and watching them until we returned home from Publix to my dad, Poppy.  It was a mere thirty minutes.  Whatever could go wrong?

I pulled into the garage, popped the trunk, and hopped out of the car.  I immediately heard horror movie type screams coming from inside.

I threw open the door.  Big E stood there.  Hysterical.

I SWALLOWED A LEGO!

My dad was flustered, to put it nicely.

I'VE TOLD HIM EVERY DAY NOT TO PUT THOSE IN HIS MOUTH AND NOW HE SWALLOWED ONE!

I tried to calm Big E down and get some details.  The piece was a 4 by 1, for all of you Lego professionals out there.

I DON'T WANT TO BE CUT OPEN!

It was time to spring into action.  I called Mr. Yoy.  He didn't seem impressed by our current crisis.  I hung up with him and called his doctor.  Because the Lego was plastic, the nurse said Big E will pass it in his bowels within the next 48 hours.

So now we are just waiting.  And I've been relegated the task of searching poop until the ingested Lego is found.  Those 12 bottles of Apothic White wine I bought on sale at Publix will definitely come in handy.

I just hope the offending Lego piece isn't a vital part to their Lego Police Station, because there is no amount of bleach that will save it. 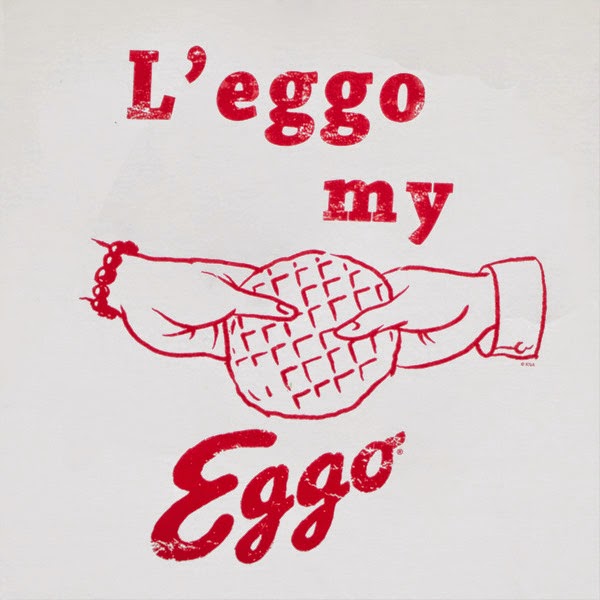