September 05, 2014
This afternoon we met some friends at the local Chick-Fil-A for some indoor playground time and an early meal.

My friend and I watched our four crazy boys through the extra thick glass.  We weren't about to enter the play area where their laughs and yells were amplified to deafening levels.

But we watched other kids' moms go in there and sit on the germ infested bench and slowly bake to death.

I noticed Little E was getting very chatty with a few of the moms.  I could see his mouth moving, but had no idea what information he was disseminating.  I prayed it wasn't anything incriminating or personal.  Or both.

One of the moms approached me when she was leaving.

IS THAT YOUR SON IN THE BLUE THOMAS SHIRT?

She went on to explain that she was speaking to her kids in Spanish and Little E recognized it as such.

She asked him if he knew any Spanish.  He proceeded to rattle off his numbers and this little ditty:

As she made her way through the story, I felt such pride that my well-cultured four year old could pick up another language and then rattle off some words.  I smiled.  Until the last sentence.

You see, I took multiple years of Spanish growing up, and although I haven't studied it in ages, I remember un poco.  See what I did there?

Anyway, sometimes when my kids are whining and throwing tantrums and just being horrible humans, I switch languages on them.  And that is my catch phrase.

So Little E, in his southern drawl, told this lady he does not speak English.

Can I get an oy vey? 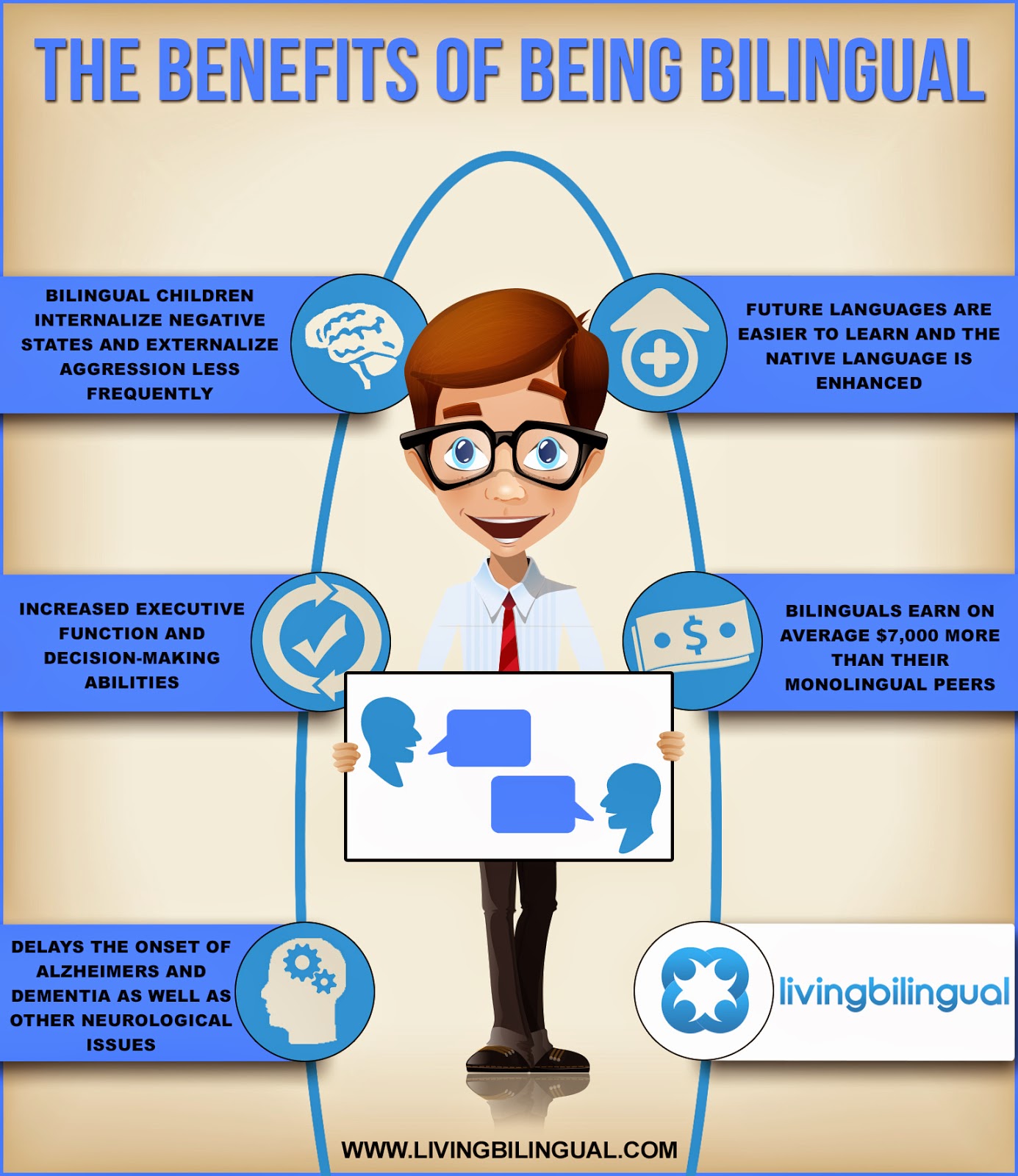