March 27, 2013
I've attempted to teach Big E my phone number in case he gets lost, kidnapped, or runs away from home and then has major regrets.

He thinks about it for a minute before he confidently gives his answer.

OH WAIT, THAT'S THE CHANNEL NUMBER FOR DISNEY JUNIOR (which by the way Mr. Yoy canceled around the beginning of the year in a cost cutting measure)!

Great, my kid won't know how to contact his worried sick mother, but he'll sure as sh*t be able to watch his favorite television programming from his kidnapper's dark basement.

It's called priorities, people.  Get some. 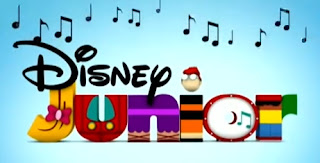