I attempted to attend a PTA meeting tonight at Big E's school.  They had organized a soccer game in the gym with snow cones and popcorn for the kids while the parents met in the cafeteria.  Sounds pretty fun, huh?

I guess my logic is flawed.  Big E freaked out.  I calmly explained that if he didn't want to play in the gym with his schoolmates, we'd have to go home.  And that was fine with him.

So I dragged the Yoys back out to the car.  (This should sound familiar because Big E does this all the time and it rots my soul.  I hate this game he plays.)  By the time the boys were up in their car seats, Big E had changed his mind.  He did want to go into the gym and play.  And I really wanted to attend the meeting.

Back into the school we went.  Little E went running into the gym.  He was excited to play.  And then eat popcorn.  Big E started crying again.  He didn't want to play soccer (SHOCKING!).  I provided many alternatives.  He could sit up on the stage and watch, he could sit on the side, he could play with a ball against the wall.  Or we could go home.

They scream/cried the whole way home.  I'm talking vocal chord damage.  I called my parents, because Mr. Yoy was at event, but I wanted someone to bear witness to this insanity.

My dad has no patience and he quickly hung up.  Just in time for Paramore's Ain't It Fun to come on the radio.

AIN'T IT FUN?  LIVING IN THE REAL WORLD.  My answer at this moment would be a definitive hell to the no.

But I sung my lungs out mostly to drown out my kids.

DON'T GO CRYING TO YOUR MAMA, CAUSE YOU'RE ON YOUR OWN IN THE REAL WORLD.  Even though I just did that.

They cried throughout their bath.  They really wanted to go back and play in the gym.  I had to close all our windows, so my neighbors didn't think I was murdering my kids.  Because that is what it sounded like.

I tried to stay calm, but by the end of this sh*t show I wanted to cry my eyes out, too.

I'm baffled.  I feel like I have to stand my ground.  This back and forth fake leaving stuff has to end.  If Big E says he wants to go, I have no other choice than to go.  I'm hoping eventually he gains more control of his outbursts and learns to say what he really wants in life.

Now I am off to pack for my trip to NYC and I will have zero feelings of guilt as I leave them for the weekend.  I have definitely earned it after tonight. 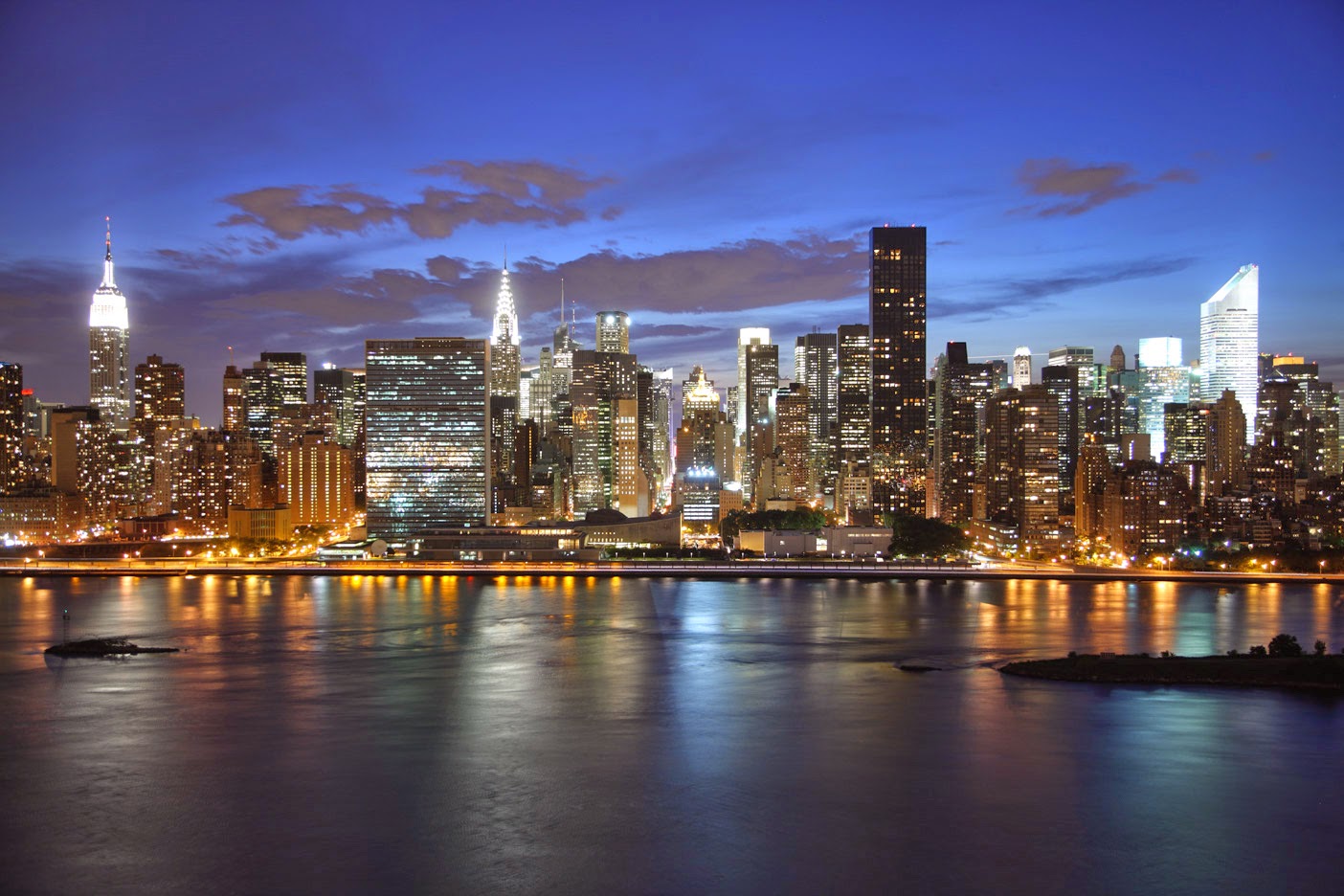