Why Can't You Hear a Pterodactyl Using the Bathroom?

Tonight's bedtime reading was a 1980s, 40+ page, very small print, hardly any pictures, dinosaur book.  Or should I say novella?

I snuggled into Big E's bed with the boys.  They smelled of lavender.  I took a few deep breaths in an attempt to inhale my sweet smelling children.  I, on the other hand, smelled of dried sweat, peanut butter, and bug spray.  What? Ain't nobody got time for that!  And by that, I'm referring to a shower.

The Yoys didn't care.  We were about to dive off a cliff into a pool of prehistoric knowledge and they were amped!

It wasn't until we had blown through the pages about how fossils form (no wonder they went straight to bed) that I began a spiraling descent into frustration and madness.

I could not, COULD NOT, read the dinosaurs' names, even with the phonetic spelling.  I felt like someone had shot a tranquilizer directly into my tongue.  The chewing gum didn't help.  So I swallowed it (don't tell my mom).

The Yoys didn't seem to notice when I began making up completely unscientific names.

SEE THIS ONE!  THEY CALL HIM BIG GREEN HORN FACE WITH BEAK LIPS.

I think they were impressed with their smart mom and her ability to name all the dinosaurs at the drop of a hat.  Even if they were made up names. 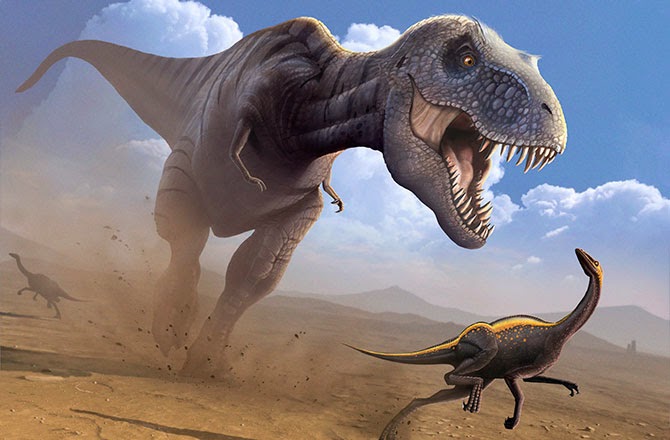 THIS ONE IS MY FAVORITE.  WHAT NIGHTMARES ARE MADE OF PLUS BABY ARMS.  IT COULDN'T EVEN FEED HIMSELF WITH HIS BABY ARMS.