Little E: A Haunting in My Kitchen

August 14, 2014
Little E has an incredible imagination.  He is a fantastic storyteller at the ripe old age of four.  It is charming and adorable.

Little E also has a six sense.  Apparently, he sees dead people.  His ghost tales began about a year ago.  In fact, it was a year ago yesterday that I wrote about it.  Look down.  See the goose bumps on your arms?  Please continue...

Over the past 365 days I have become very familiar with the ghost that Little E saw on our stairs.  Pretty much everyone knows about it.  It's like this ghost is famous for being famous a la the Kardashians.

Except he began telling me of a second ghost.  This one was sitting at the kitchen table with us.  He was a man with a mouth that would not talk or eat dinner.

When I asked Little E what he was doing he looked at me with his best Poltergeist face and said:

HE JUST STARED AT ME, MOMMY.  AND HE LOOKED LIKE DADDY.

That second part sort of took the edge off my compounding fear.  Maybe he was just hallucinating that Mr. Yoy actually made it home in time for dinner one night.

When I pressed Little E about it, he was adamant that it wasn't Mr. Yoy, it just looked like him.

After writing this all out, I have pretty much guaranteed nightmares are in store for me tonight. 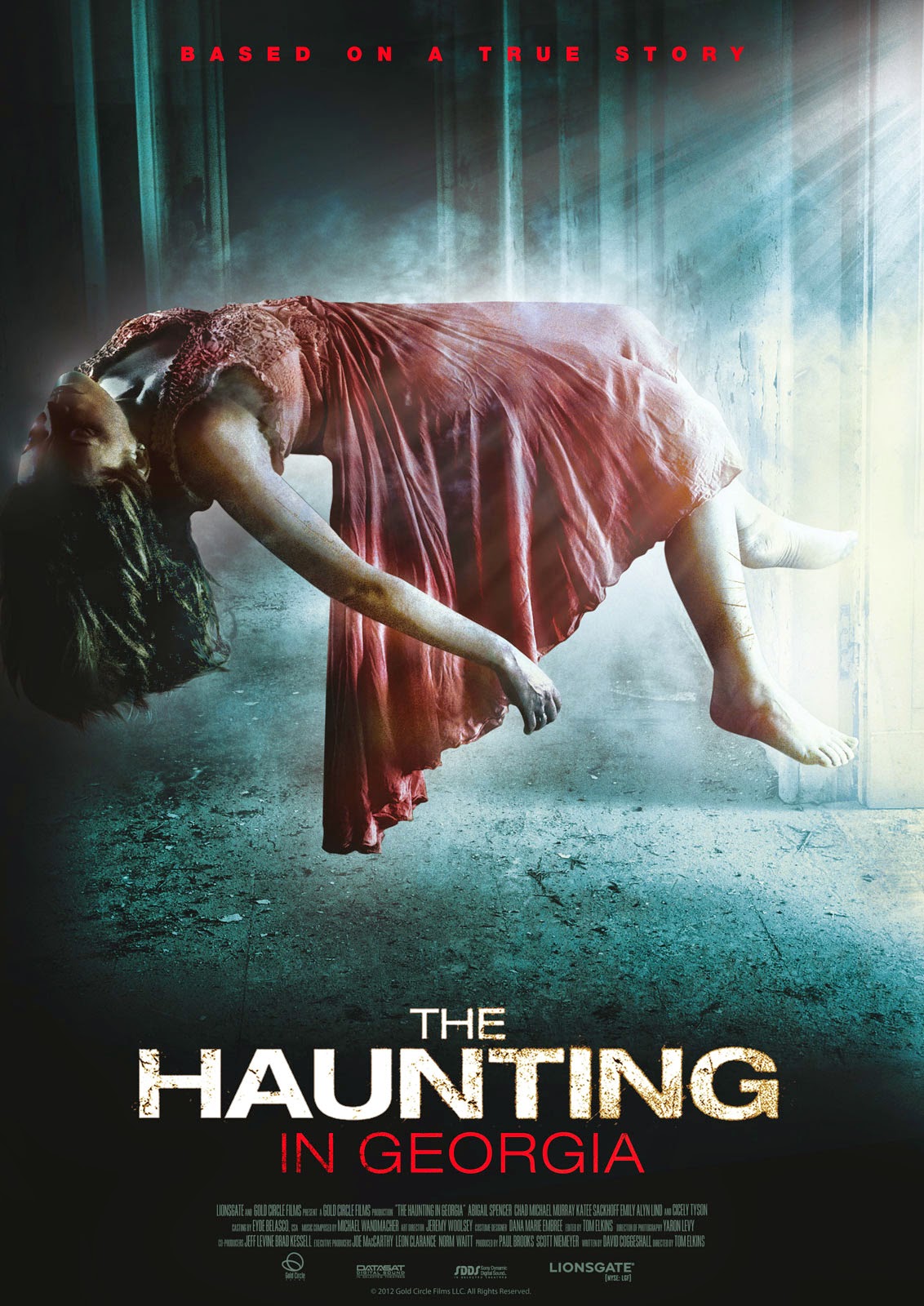 This will probably be me later.
ghosts Little E mommy blog