August 03, 2014
I usually avoid taking the Yoys to Costco like I avoid the Ebola patient recovering cross-town at Emory. (Too soon?!)

But after being gone almost two weeks, our fridge was reminiscent of a food desert and I had to suck it up and go.  With Yoys in tow.  I was hoping for the worst, while expecting the worse, because I am all about setting attainable life goals.

We arrived at Costco promptly at ten.  I want a minimal amount of witnesses to our adventure.  Before we exited the car, I set some rules.  Really just one rule. We are not perusing the book aisle.  We have a two foot stack of learning books just waiting to be completed and I'm not enabling this learning book hoarder thing the two of them have going on.

Big E emphatically agrees.  Little E waffles back and forth.  I fake like I'm going to leave and that motivates him to agree with me.

We zip through Costco in about fifteen minutes.  I am a well oiled shopping machine.  I grab tons of fruit, vegetables, chicken and paper towels.

The Yoys are keeping their sh*t together and I'm super impressed.

I get cocky.  This mothering thing is easy-peasy.  That is, until Mr. Costco hands me the receipt.

Instantly, my well behaved, well raised, well parented children transform into Jay-Z and Solange.  They are flippin' killing each other over who gets to hold the receipt out to the lady at the door.  She watches in horror as things get heated and promises to draw TWO smiley faces on the back.  One for each.  While I appreciate her attempt, we've already crossed over the imaginary line into hell.

Like a champ, I push through with a smile on my face.  We make it to the car, I pop the trunk, and work on getting all this food into it.

HEY!  DID YOU BUY THOSE MONKEYS AT COSTCO?

I looked up and a sweet grandfather in a giant pickup had slowed down to chat.  I turned around and found Big E unclipped from his seat and standing straight up in the cart.

I have no idea what Big E thought he won, but it was almost a no expense paid trip to the hospital.

I smiled at the grandfather.

He laughed and noted that while he had five daughters, he didn't think it was as hard as having two sons.  He waved and drove off.

It was an unexpected, profound moment in the hectic Costco parking lot. 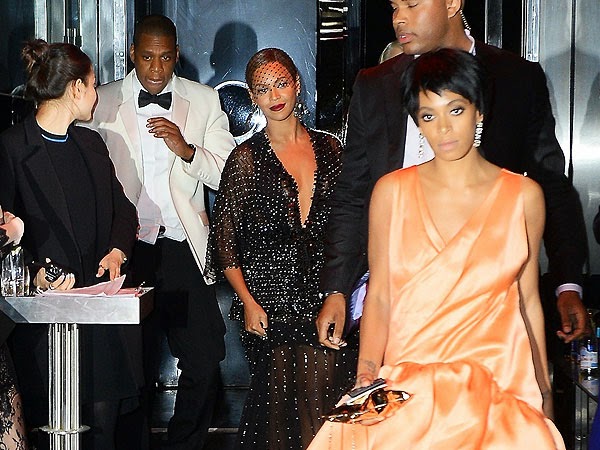