So...at least we got the whole tampon talk out of the way

At Costco today I bought a giant box of tampons.  I'm hoping these last until I hit menopause because there are A LOT of them.

Once we got home I unloaded the car of fruit, diapers, Yoys, and tampons.

Big E either thought the box was a new toy or food, but in any case, he was going in.  He carried it off to the dining room and went to work.

After dinner, we were Skyping with my folks and Big E walked up to the camera holding the tampon instruction pamphlet for my parents to read.

Uh, Big E, I'm pretty sure neither Poppy nor Grandma has a need for tampons, so maybe you can fold that up and we can talk about school or something?

WHAT ARE THEY FOR?

I take a deep breath.

I ended the topic with a jumbled explanation about how mommy sometimes uses them in the bathroom and he'll never need one unless he gets a bloody nose or something.

He seemed satisfied with that. 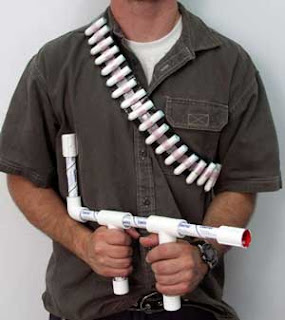