July 14, 2011
Mr. Yoy bought Big E this movie to watch since he has such an affinity for singing "Tomorrow."

It was an intense, but quick relationship.

It started with Big E being absolutely mesmerized by the singing and dancing.  He wanted to watch it over and over again.


It's a Hard Knock Life!


Big E was in showtunes heaven.

But then the "Temper Tannietrums" began.  (I must give credit to Mr. Yoy for coining the phrase.)  Big E would go berserk when we turned it off.

The final straw was today at Costco.  We met Aunt Yoy there for some shopping.  As I pushed Big and Little E through the store, Big E was shouting "KILL! KILL!"

People were looking at him.  Why is a two year old screaming that?

And then it dawned on me.  It was Annie.  Actually, it was Mrs. Hannigan (her line from the movie).

That'll be all from Annie for awhile.  At least until Big E is old enough to understand that shouting KILL in public is slightly inappropriate. 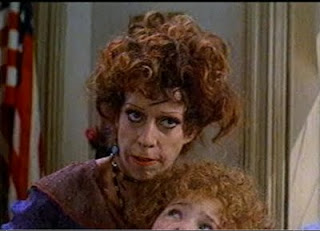