We had some time to kill post school pick-up, so we crashed Mr. Yoy's lunch with our friend, Lady A.

Little E came out from school with a box of Purim goodies.  Think Halloween on crack rock plus three giant hamentashen cookies in a square cardboard box.

I wasn't aware of what was in the Purim Pandora's box and allowed Little E to carry "his box" into the Buckhead Bread Company.

We sat down at the table and immediately Little E wanted to open the box.  I gladly did so, as he is sad and injured.

This box would be my undoing.

The Yoys proceeded to fight over its contents, my phone, world politics, and abortion rights over lunch.  I faked out leaving twice, but by the third time it was out of control and I left with the boys.

Once I had the boys buckled in their seats, screaming, I began the traffic laden drive down Peachtree Street during the lunch rush.  Within ten minutes of stopping and starting, Big E was snoring in the back seat.

Well that sort of explains why Big E was the biggest a-hole in the history of mankind during lunch.  That and his 4 AM wakeup.

I let him sleep because I was worried this would be a long afternoon for all of us.  (As I write this Big E has come out of his bedroom 16 times.  But I'm on my second glass of wine and beyond caring.)

Up next, the pediatrician appointment. 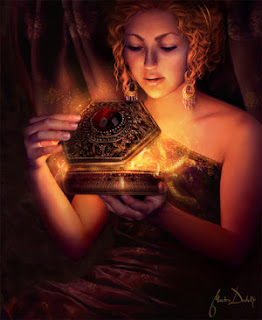